Pat Deegan, who has schizophrenia, owns a mental health consulting firm and teaches at Dartmouth medical school. She recently blogged about “being normal.” For us of faith, the crux comes when she describes what “recovery” from a “mental illness” should look like:

Recovery, as Deegan describes it, fits well with our Christian understanding of life. Life is about discovering the specific shape God has created us to be as individuals and learning to use that form as a gift to the world and the Body of Christ.

Sometimes I find myself puzzled by how much we miss when we read 1 Corinthians 12. God says that

… those parts of the body that seem to be weaker are indispensable, and the parts that we think are less honorable we treat with special honor. And the parts that are unpresentable are treated with special modesty, while our presentable parts need no special treatment. But God has put the body together, giving greater honor to the parts that lacked it, so that there should be no division in the body, but that its parts should have equal concern for each other. I Cor 12: 22-25

If we took this metaphor seriously, we would recognize:

How many of us would be rushing for soloist parts or pulpit roles if we really believed that God honors the people that people would find no reason to honor? That is to say, when we experience honor in the Body of Christ, it may well mean that we are among those parts given “special honor” because in ourselves, we lack it. (As a polymath, or what my friend Marion Kee calls a “gifted multipotentialite,” I have to understand that my diverse range of skills and my ease at attaining some small level of expertise in many of them, makes me among those parts elevated due to my intrinsic lack of merit. Ugh.)

And yet, in honoring those of seemingly limited value, God has a purpose: to force us to work together as God’s body, which is what we are.

If we, as God’s church, simply elevate the “best and brightest” as business does, then we quickly run out of reasons to embrace the “least of these my brethren.” Instead of letting “the least of these” live as part of God’s body, which we are, we treat this group as dependent drags on those who are doing the “real work” of God’s body.

Unfortunately, it’s not possible to do God’s “real work” without all of God’s body working. When we leave part of God’s people outside the work of God’s body, we make it impossible for God’s body to actually function.

When we give people who are “outside the norm” the places God has fitted us to fill, we learn how big God’s love is. It’s big enough to include every one of us, even those who fall “outside the norm.” And we also see that God has placed gifts in every part of the body, not just “the more presentable parts.”

Eventually, by the late 1800’s, the word normal merged with the fledging science of psychology to mean a “normal person or thing”. Of course, once the normal person had been defined, it was only a matter of time before the “abnormal” person was defined as well. Those of us diagnosed with mental illness were, and are still considered, “abnormal”, meaning we exist outside the norm. Unlike the carpenter’s square, we are irregular. A bit untamed. Toward the tail ends of the normal distribution.

In the early years after being diagnosed with schizophrenia all I wanted to do was to “get back to normal”. I wanted to be like my friends who were going to college or getting married. I just wanted to get back to being normal. I thought that was the goal of my treatment: to get normal.

I’m convinced now that there is need for a new organization in our world. The International Association for the Advancement of Creative Maladjustment…There are certain things in our nation and in the world which I am proud to be maladjusted and which I hope all men of good-will will be maladjusted…I never intend to become adjusted to segregation and discrimination.

I’m willing to know myself as creative, not quite well fitted to the mainstream, and yet essential to God’s work. God needs you, too. 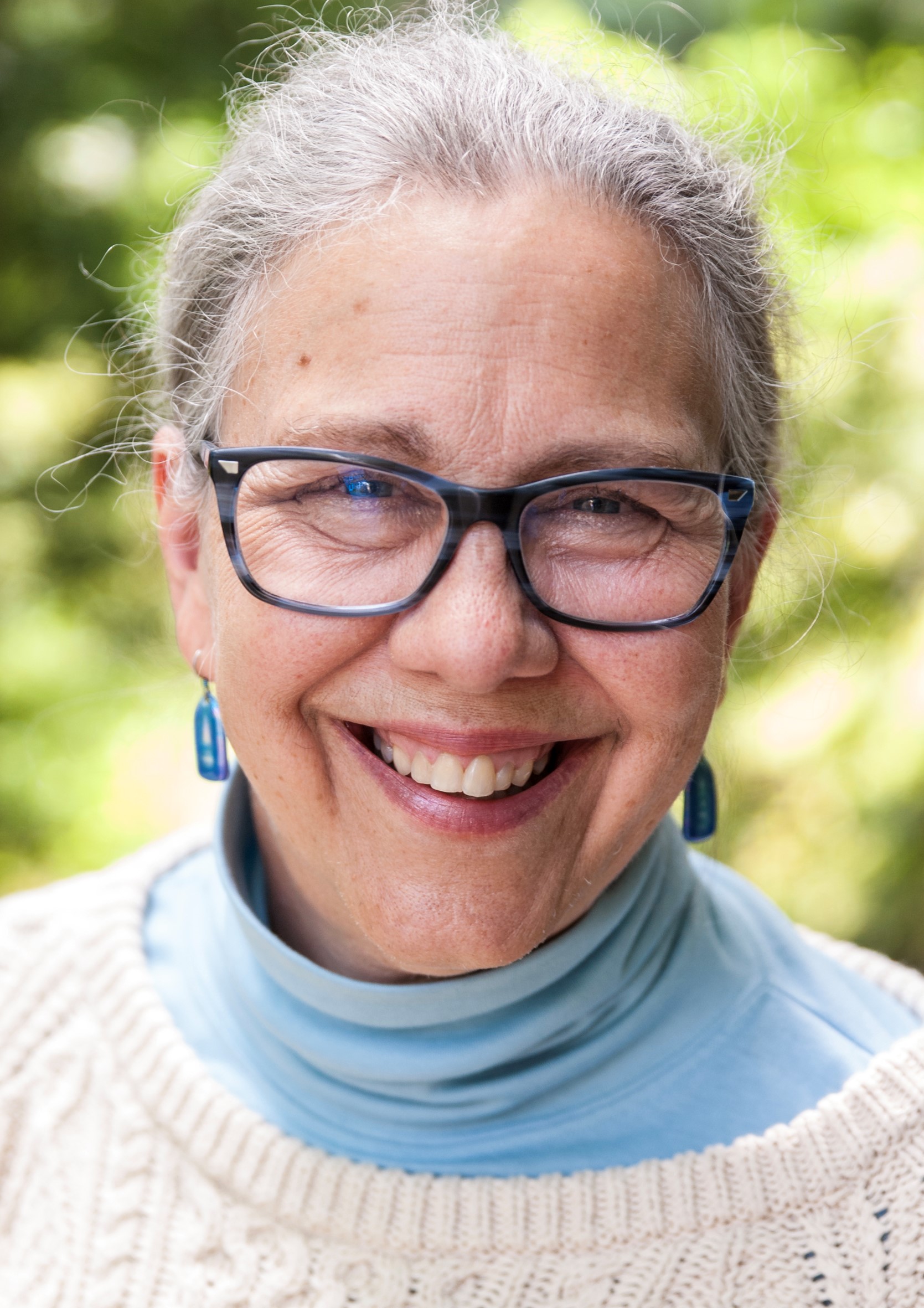 Give the Gift of Good Mental Health!

Religious congregations support mental health when they help people find meaning, purpose, belonging, value and hope in our lives. Cultures damage mental health when they isolate people from those core human values. Not Quite Fine: Mental Health, Faith, and Showing Up for One Another (Herald Press) thinks deeply about how to regain our footing. Find it where good books are sold.